Dawn Breaks Behind the Eyes [Germania, 2021]

EN: Having just inherited a run down castle, a dispirited woman and her ill-tempered husband decide to spend the night, as time and reality slowly starts to shift around them.

The Austrian director and painter graduated from his studies of Fine Art at the University of Arts Berlin in 2013. In the same year he was listed as one of „30 Under 30 Groundbreaking Young Artists” by the American trade magazine „Art Business News”.

His debut short film HADES premiered at the Cannes Film Festival in 2015 and has since been screened at over 45 festivals. 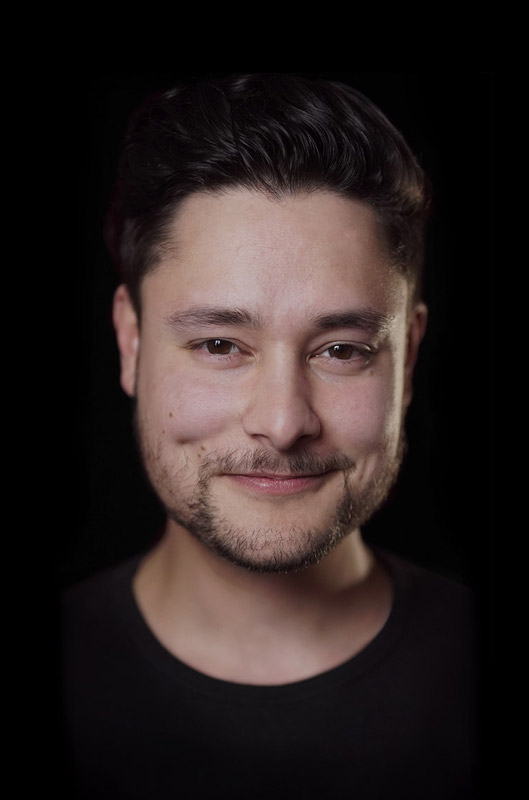 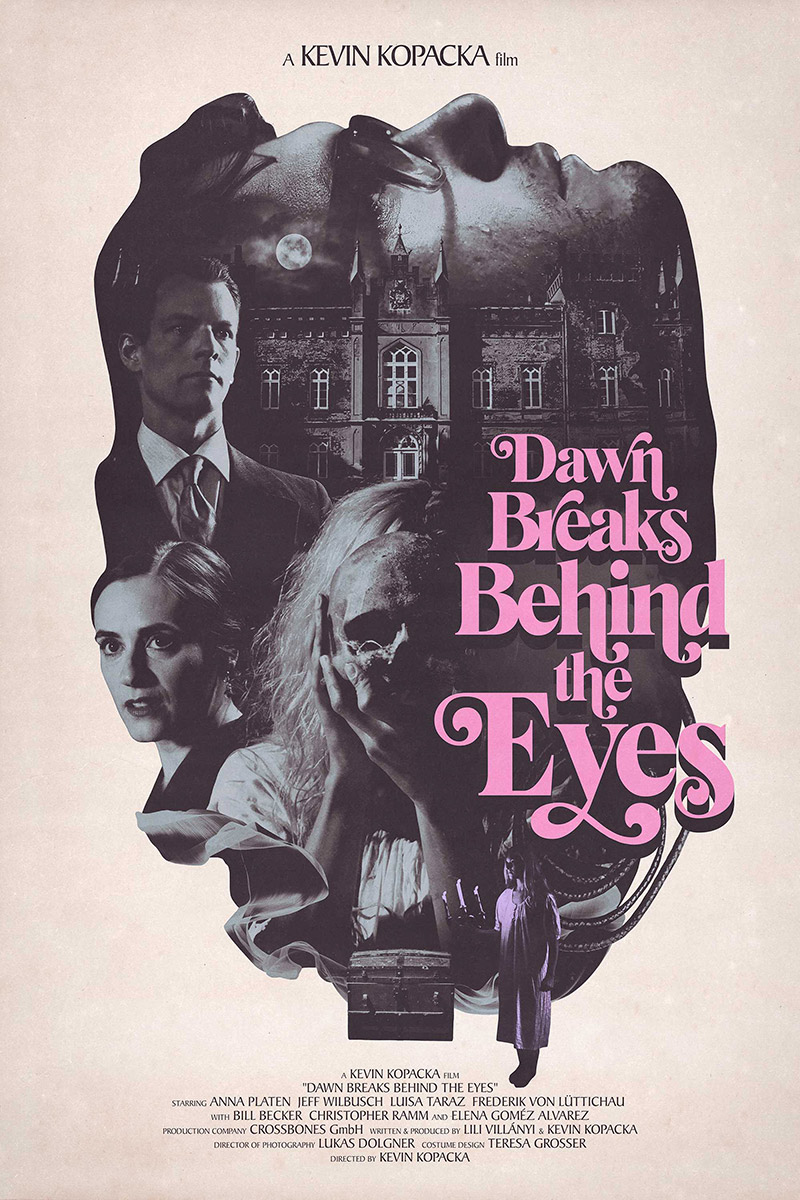