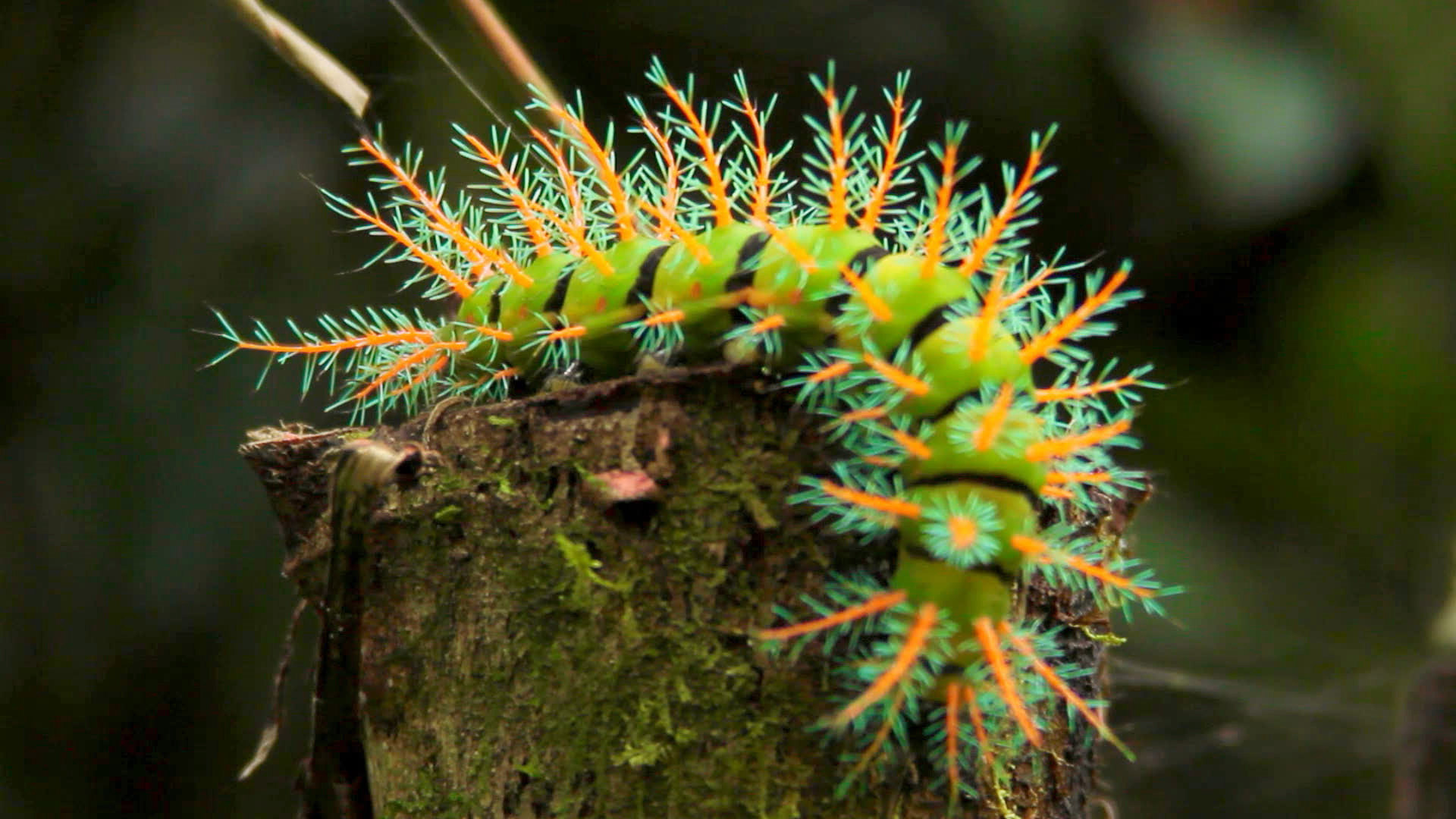 An enigmatic presence haunts the depths of the Amazon rainforest, where an indigenous Achuar teenager has disappeared. During the search for the young man, his family decides to consult with a Shaman, who, immersed in trance, reveals that the young man was taken by the devil, but that he has intervened by showing him the way back to his home. While waiting for his return, secrets of the rainforest and Amazonian visions of life after death are explored, vanishing the documentary filmmaker’s concepts of reality. 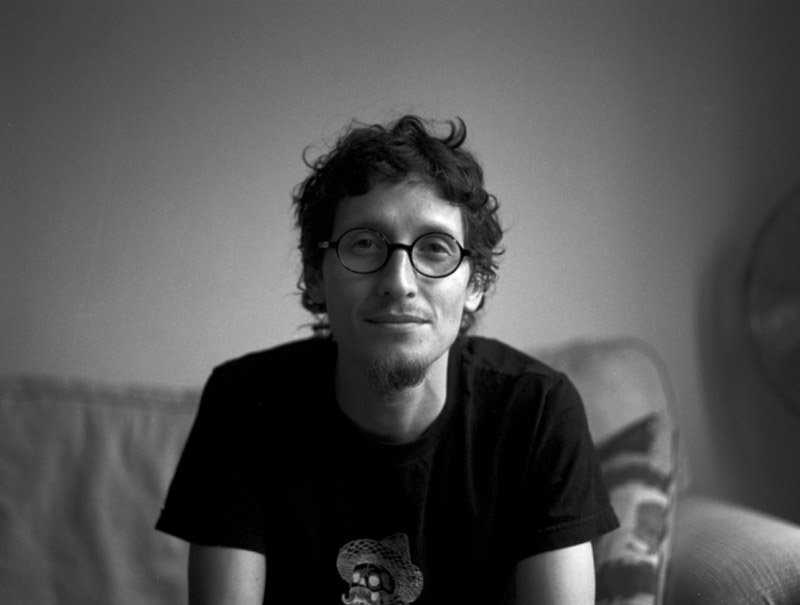 Graduated in graphic design, and self-taught illustrator, he ventures into film by means of stop motion, a technique he learned and developed in Catalonia, Spain, obtaining awards in Ecuador from the Ministry of Culture and the Animated Film Festival ANIMEC. He travels to Mexico and South Africa where he works in fiction and documentary films as a member of Jiráfica Fábrica de Cuentos collective, films with which he is selected in international festivals such as the RAI Cartoons on the Bay Pulcinella Awards, Festival Internacional de Cinema Fantàstic de Catalunya, Encuentros Cinematográficos Cámara Lúcida, and Anim!arte Brasil, where his work is awarded. 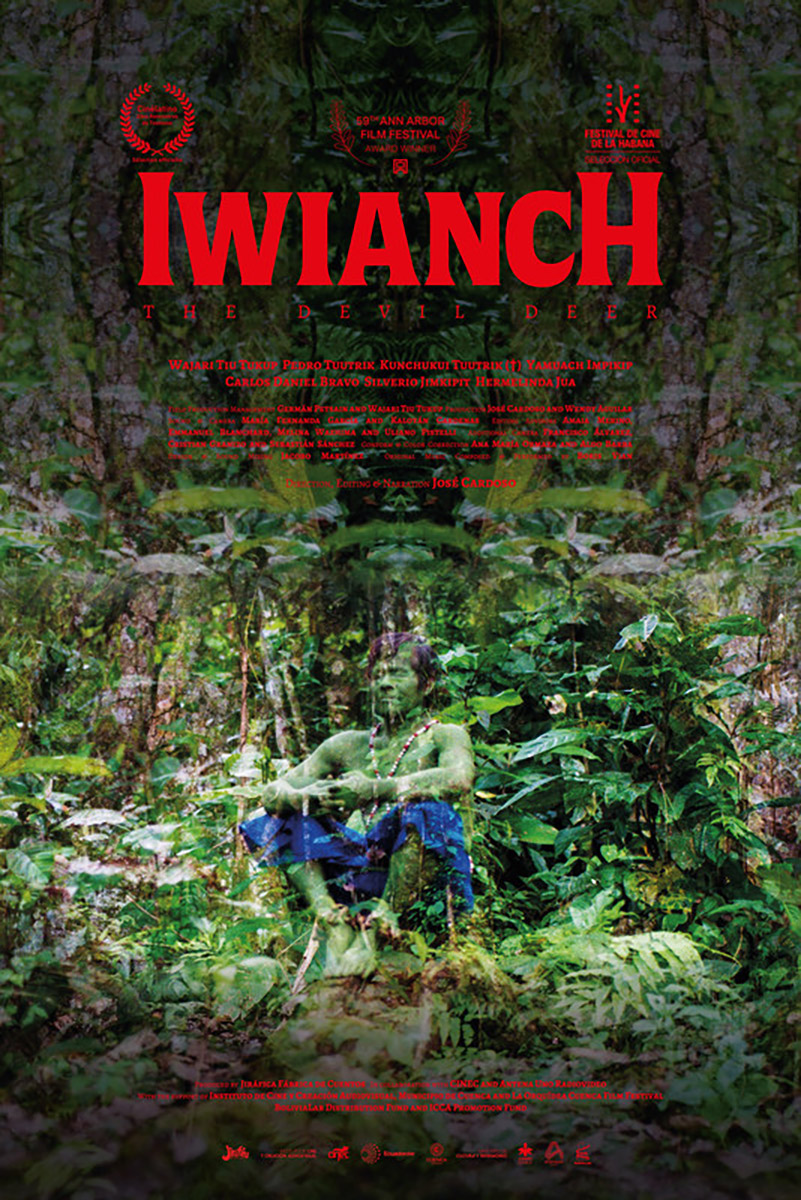